The conceptual design was developed by the Universities of Manchester (UK) and Delft (Netherlands) after the project was initiated by Urenco, a global leader in the nuclear industry.

Continued progress with licensing and design work have confirmed and refined the conceptual U-Battery model toward the next phase of investment opportunities. Advancements include an improved nuclear island (reactor pressure vessel, core design, intermediate heat exchanger and helium pump) and refined conventional equipment including turbine/generator sets. 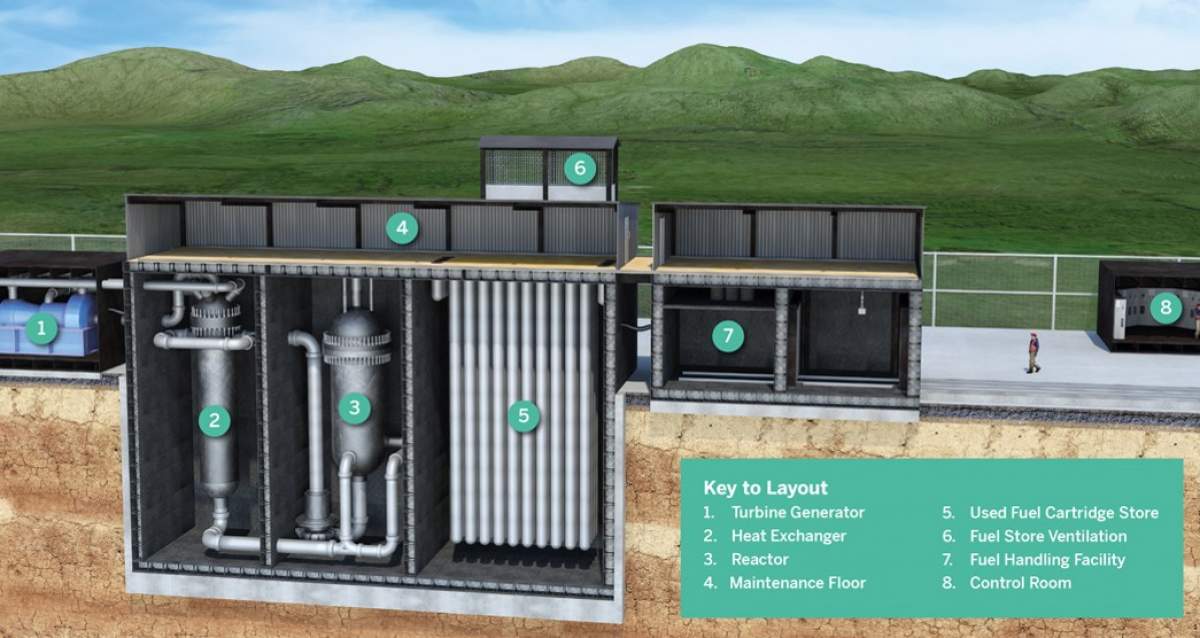 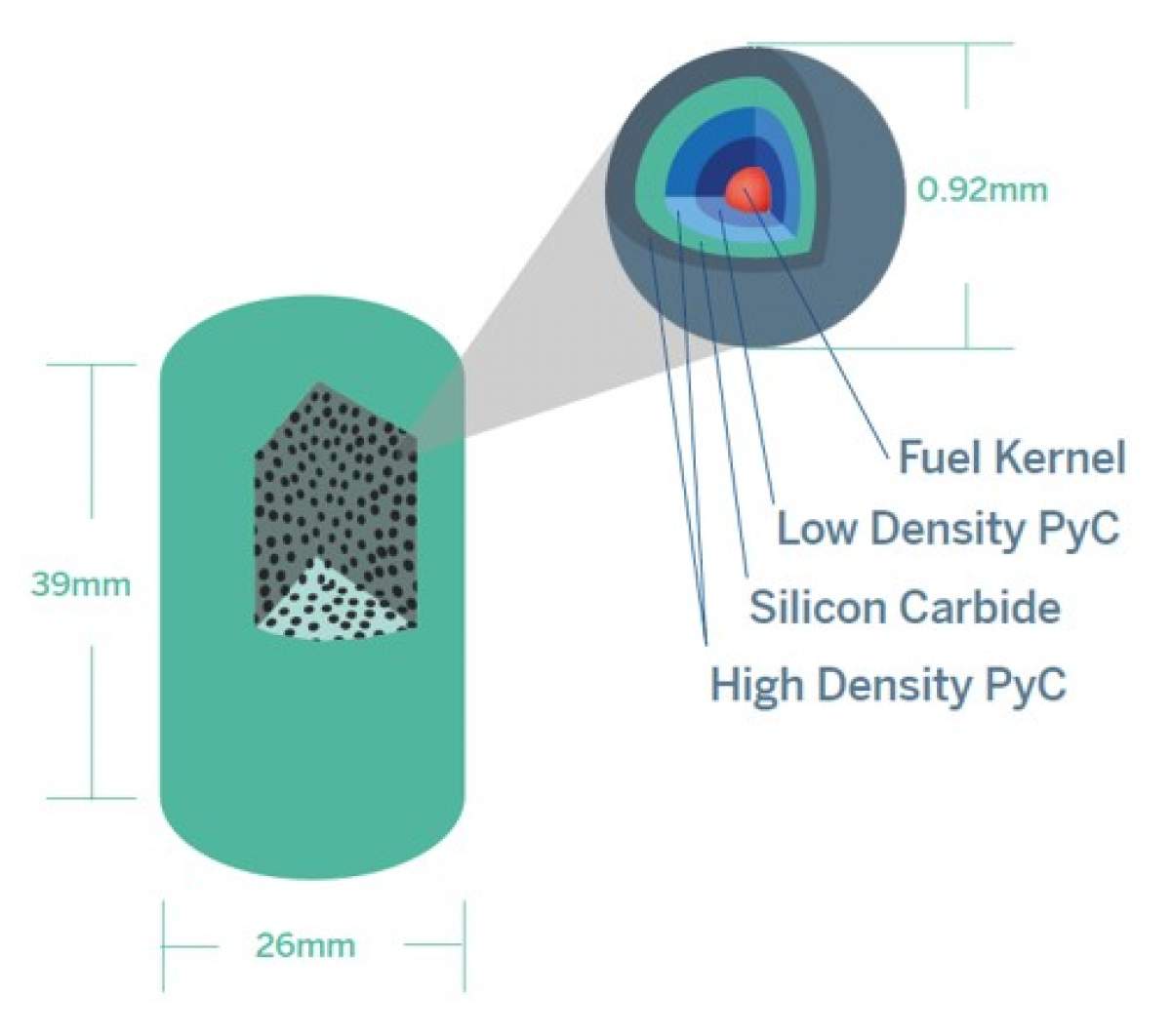 U-Battery is powered by accident tolerant TRISO fuel, which prevents the release of radioactive material, minimising the need for back-up shutdown systems.

The reactor size and design, when combined with robust fuel, delivers inherent safety and reduces the size of any emergency planning zone, allowing the energy source to be located directly adjacent to the point of use.

TRISO fuel is constructed by triple-coating spherical particles of uranium fuel. A uranium centre is coated in a layer of pyrolytic carbon, which in turn is coated in silicon carbide, with a further outer layer of carbon. The structure and spherical shape of TRISO fuel means that it maintains its integrity under extreme conditions.

TRISO fuel is proven technology. It was originally developed in the 1960s and has been manufactured recently in the USA by BWXT. The fuel has been developed and tested, a long way beyond what is needed for U-Battery under a programme funded by the US Department of Energy (Advanced Gas Reactor Fuel Development and Qualification Program).